The Rewari Railway Heritage Museum (formerly Rewari Steam Locomotive Shed) is a c.1893 railway museum in Delhi NCR at Rewari city in Haryana state of India. Built in 1983, it is the only surviving steam loco shed in India and houses some of India's last surviving steam locomotives and world's oldest still-functional 1885-built steam locomotive Fairy Queen (locomotive) tourist train was restored here. It is located 400 meter north of entrance of Rewari railway station, 50 km from Gurugram and 79 km from the National Rail Museum at Chanakyapuri in New Delhi. 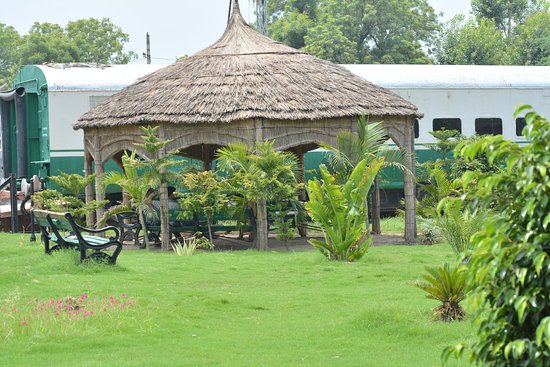 Built in 1893, it was the only loco shed in North India for a long time and a part of the track connecting Delhi with Peshawar. After steam engines were phased out by the 1990s and steam traction on metre gauge tracks was discontinued in January 1994, the loco shed remained in neglect for many years before it was decided to rehabilitate it. The steam shed reopened in May 2002. In December 2002 Indian Railways declared it a heritage museum. 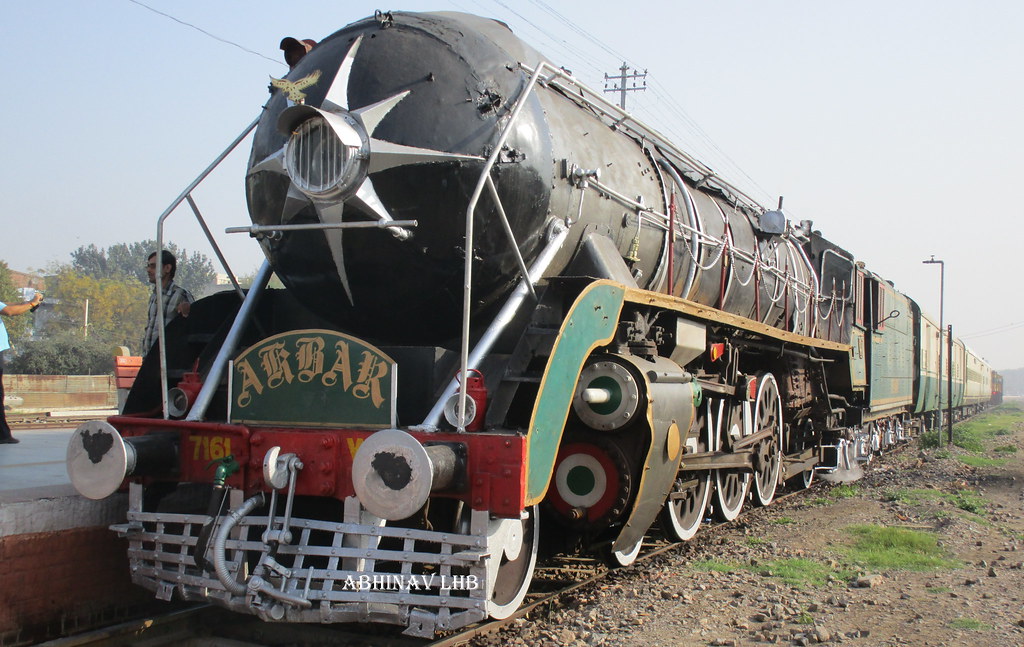