The Committee recommended that since policing on the railways is the constitutional responsibility of the State Governments, certain matters relating to the security of railway passengers could be segregated from the policing functions and be given to the Railway Protection Force. 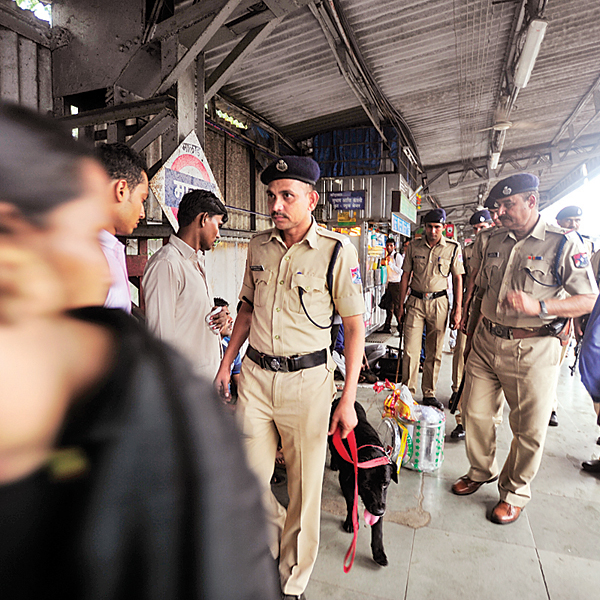 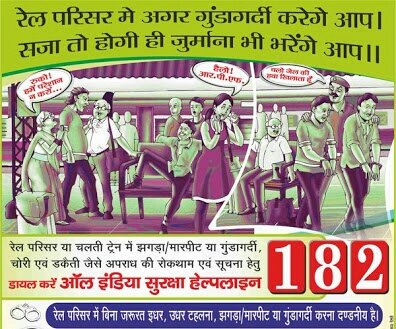