TheRajdhani Expressis a series of express passenger train services in India operated by Indian Railways connecting New Delhi with other important destinations (mostly capital cities of other states). Rajdhani means "The Capital" in many Indian languages. The Rajdhanis are among the fastest trains in India along with Tejas Express, Gatimaan Express, Shatabdi Express and Duronto Express and get the highest priority on the Indian railway network. 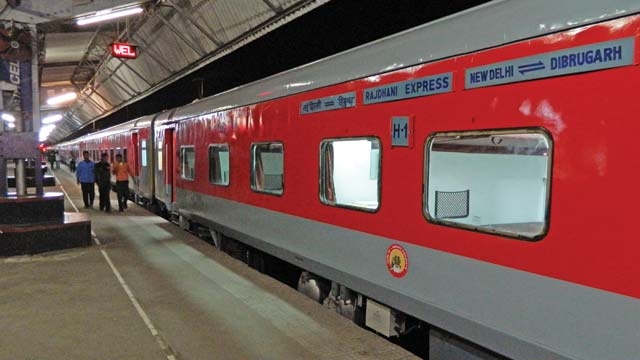