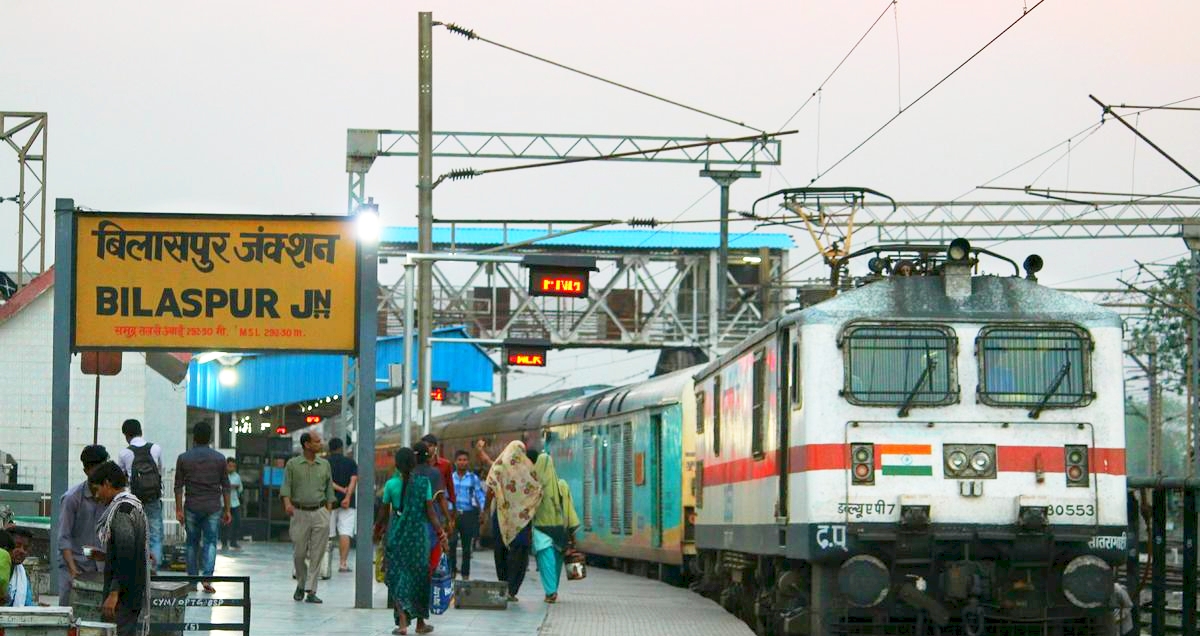 Bilaspur Railway Station is situated in Bilaspur district in the Indian state of Chhattisgarh. The name of the district comes from the founder of the village, who was a fisherwoman by name Bilasa. In the past, the area was controlled by Bhonsla Rajas, Marathas and British in the past. The platform at this railway station spans over 802m and is considered as the 3rd longest railway platform after Kharagpur and Gorakhpur. Bilaspur Railway Station was built during British Raj in 1889.

CCTV surveillance is installed to monitor the activity at the railway station. The railway guards from Railway Police Force safeguard the place at all times.

Bilaspur airport is the nearest airport. Distance between station and airport is almost 12.5km.