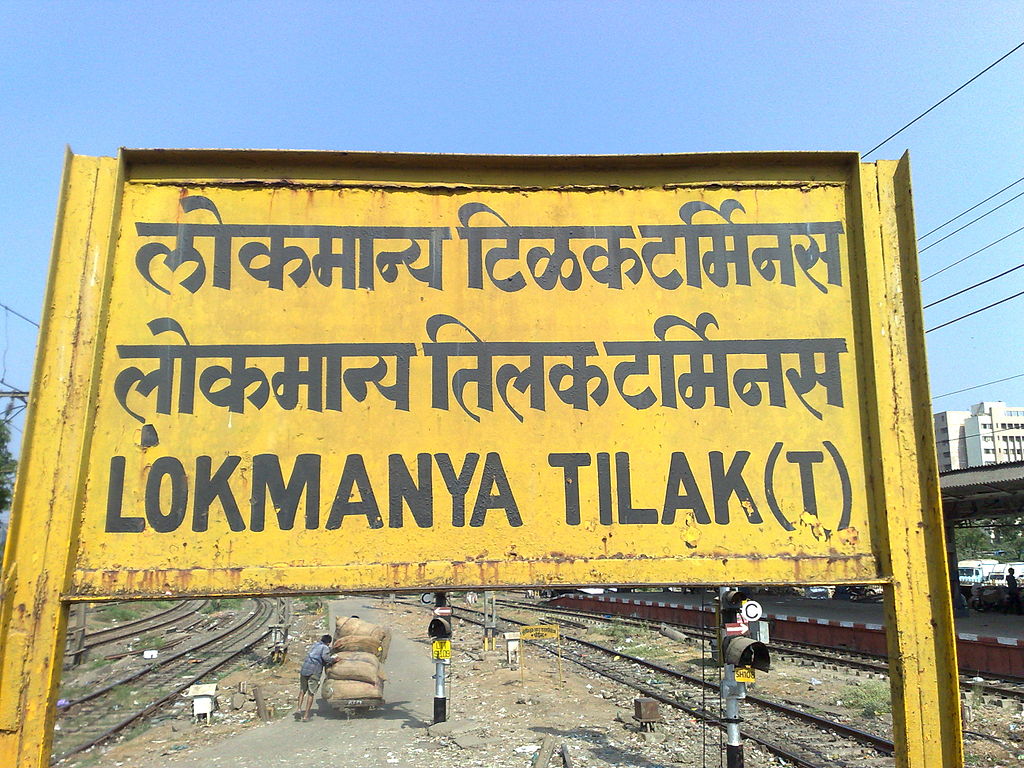 Lokmanya Tilak Terminus (LTT), is a railhead in the Kurla suburb of Mumbai, India. LTT is managed by the Central Railway. The Kurla and Tilak Nagar suburban railway stations are located nearby. It is one of the railway terminals within Mumbai. The others being Chhatrapati Shivaji Maharaj Terminus, Dadar on the Central Line, and Mumbai Central and Bandra Terminus on the Western Line.

Kurla Terminus situated in Kurla has been renamed to LTT. In 1996, the Brihanmumbai Municipal Corporation (BMC) approved a proposal to rename the station after Lokmanya Tilak, a popular leader of the Indian Independence Movement, and forwarded it to the Union Government through the Government of Maharashtra. Then Union Home Minister, Lal Krishna Advani approved the proposal in 1999, at the request of Ram Naik, the then Minister of State of Railway. After the decision was announced, Gurudas Kamat, the Lok Sabha member from Mumbai North-East, met L. K. Advani and submitted a memorandum asking that the terminus be renamed after Babasaheb Ambedkar.

Distance between Lokmanya Tilak Terminus and Shivneri Busstop is 6 kms or 3.7 miles or 3.2 nautical miles.

Prepaid Taxi and autorickshaws are available to anywhere from both sides of Lokmanya Tilak Terminus Railway Station.