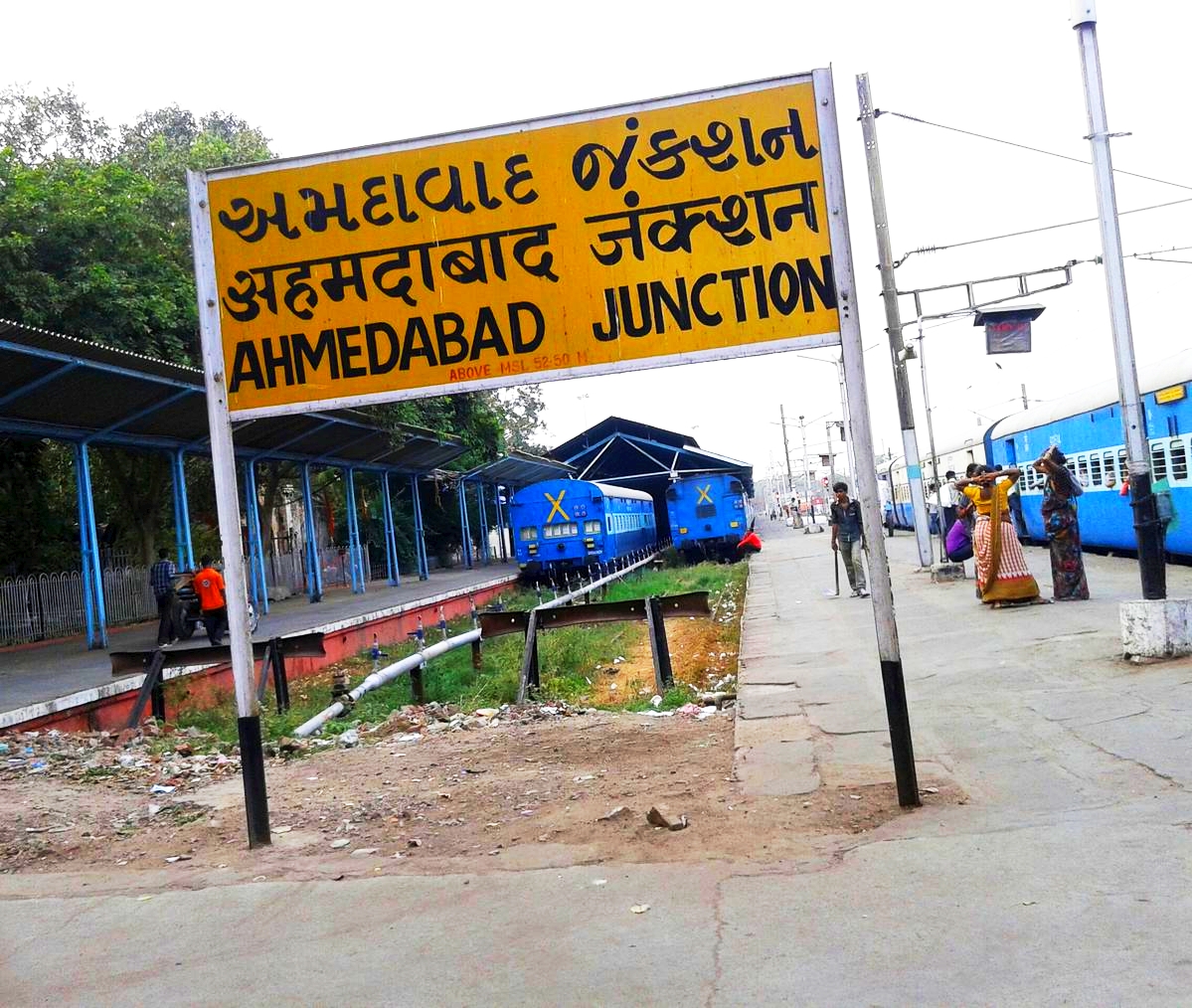 Prepaid Taxi and autorickshaws are available to anywhere from both sides of Ahmedabad Junction Railway Station.