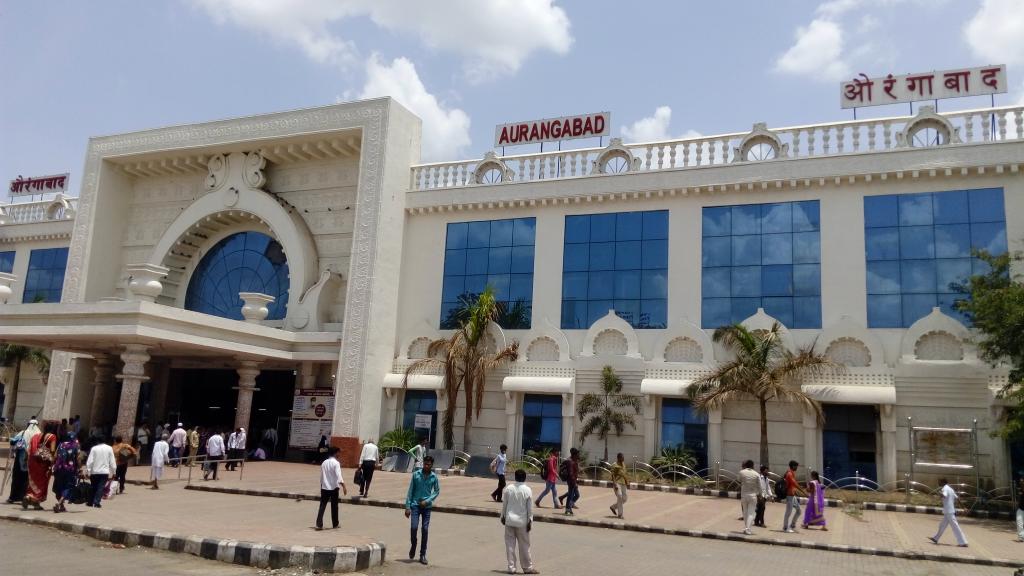 Aurangabad Railway Station (Station code is AWB) is a railway station located on the Secunderabad-Manmad section. This railway station comes under the Nanded division of the South Central Railway zone and has rail connectivity with major cities such as Hyderabad, Delhi, Nizamabad, Nagpur, Nasik, Pune, Nanded and Latur Road.

Chikalthana Airport of Aurangabad is the nearest airport to Ellora, it connects to other major cities of India. Regular flights from Jaipur, Mumbai, Pune, Delhi and Udaipur are available for Aurangabad and from there one can find a bus or a taxi to Ellora caves.