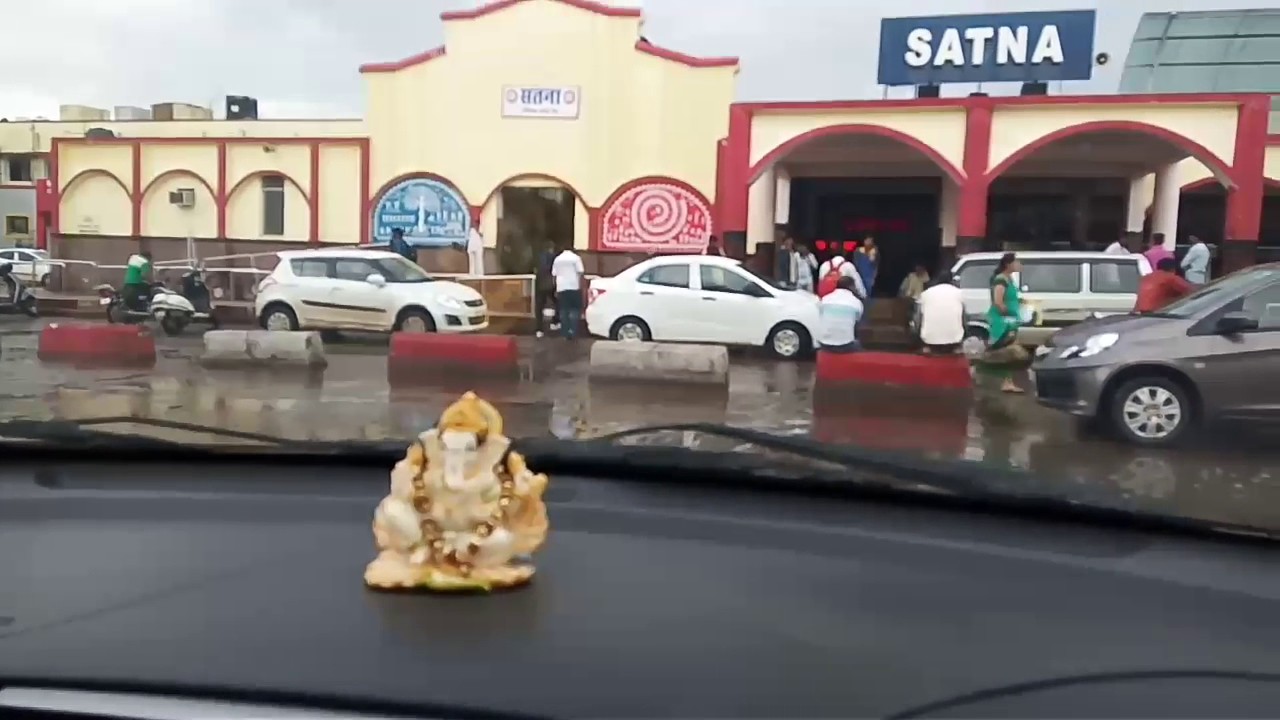 Satna Railway Station is the most busiest and most earning station of the Jabalpur region.Historian Vincent Arthur Smith believed that the site of the station was the capital of the ancient Kosambi state.

The nearest airport is khajuraho airport which is 112 km far away from the satna railway station.