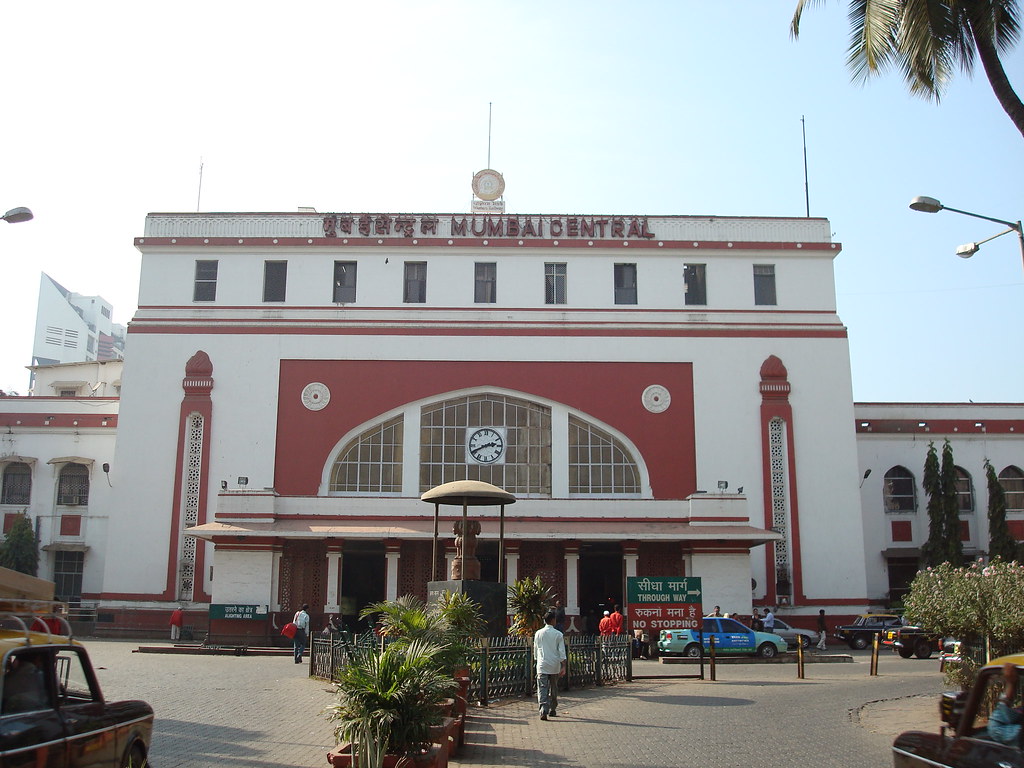 Mumbai Central station code is BCT/MMCT. BCT means Bombay Central Terminus, Mumbai central is a major railway station on the Western line, situated in Mumbai, Maharashtra in an area known by the same name. Designed by British architect Claude Batley, it serves as a major stop for both local and intercity/express trains with separate platforms for them . It is also a terminal for several long distance trains including the Mumbai Rajdhani Express. Trains depart from the station connecting various destinations mostly across states in the northern, western and north-western parts of India.From 1.Feb.2018, Station code will be renamed from BCT to MMCT

One can easily get taxi, auto-rickshaw to reach Gateway of India. Distance between Mumbai Central Railway Station and Gateway Of India is 7.4 kms. Transport available 24 hrs from the railway station to anywhere in the city.

Siddhivinayak Temple of Mumbai is very famous. It is located in Dadar and you can easily get a taxi to go to the temple from outside the Mumbai Central Railway Station.

24 hrs. Taxis and autorickshaws are available from the exit gates of Railways Station to anywhere in city.